Hog Roast Uppingham were recently hired by Client Oliver to do lunchtime catering for his 15 office workers. The team put their best foot forwards to produce a tasty lunchtime treat for the hard workers.

Client Oliver worked closely with the Hog Roast Uppingham team to put together a catering package that met his needs and budget. The menu for the workday lunch was relatively simple, but did have enough variety in its dishes for all dietary requirements to be able to tuck in and enjoy. 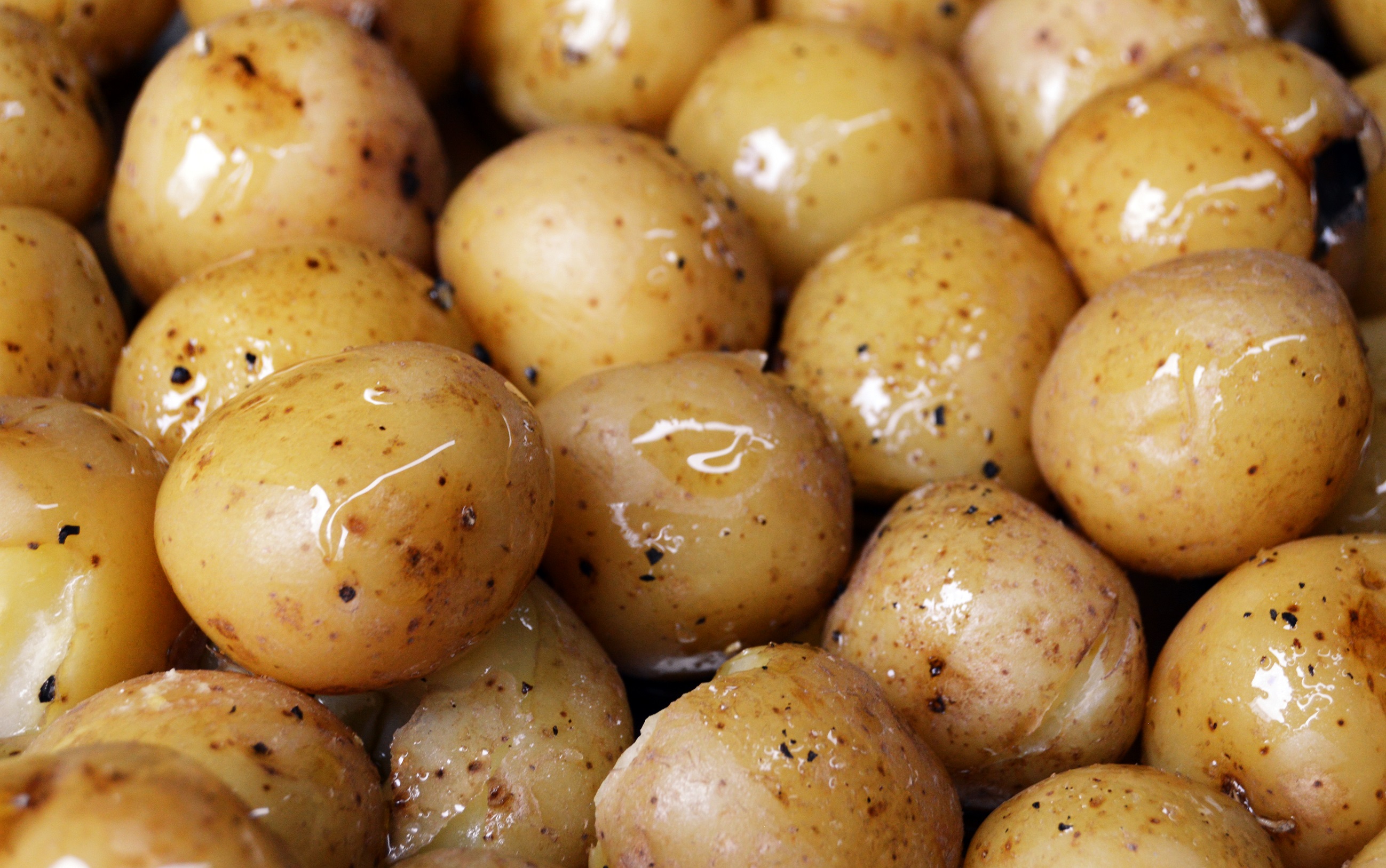 As part of the catering package that had been put together by Oliver and the Hog Roast Uppingham team, not only would Chef Byron be making all the food at the office venue, but the team would also provide disposable crockery and cutlery for the guests to use. The rubbish from this and the buffet would then be disposed of by the team at the end of the catering.

Experienced catering manager Byron arrived at the office venue several hours before the 12:30pm serving time. He set up the catering gazebo and cooking equipment in a designated outdoor parking bay that had been reserved especially for him to work in. Fortunately the weather held fair and Chef Byron was able to get on with preparing all the dishes. Every delicious morsel on the menu was created fresh by hand during the hours leading up to the half past midday serving time.

The workers were greeted with a heavily loaded spread when they queued up to help themselves at the buffet. There was a sizzling Classic Hog Roast, served complete with crispy crackling, homemade sage and onion stuffing and apple sauce. If that wasn’t to the guests tastes there was also a hearty vegetarian lasagne. Alongside these platters there was also trays of piping hot seasonal veg, and a large platter of warm new potatoes in an herb butter. Finishing off the buffet was an assortment of sauces and a basket of soft gluten free rolls.

After the food had been demolished Chef Byron quietly tidied away. He left the venue as clean and tidy as it had been before and all rubbish was disposed of responsibly. It had been a job well done.